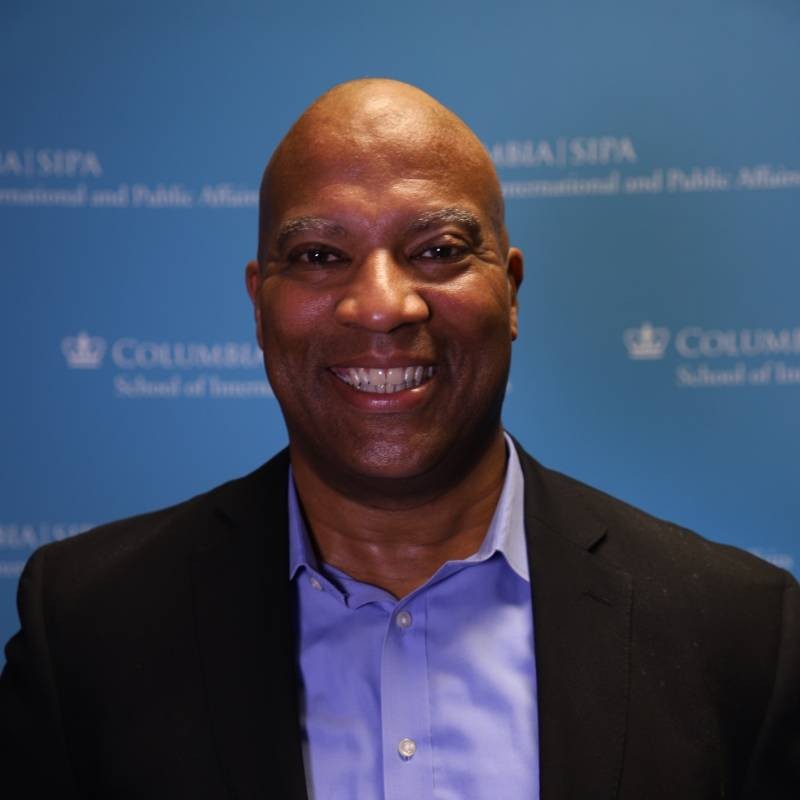 Dr. David Maurrasse is the Founder and President of Marga Incorporated, a consulting firm founded in 2000 providing strategic advisory services and research to philanthropic initiatives and community partnerships. Marga coordinates the work of the Anchor Institutions Task Force. Dr. Maurrasse serves as the Director of this emerging network of over 400 members, which promotes the engagement of enduring institutions (e.g. universities and medical centers) in addressing economic development, health disparities, educational access, and beyond.

Marga also coordinates the Race and Equity in Philanthropy Group (REPG), which engages a cluster of member foundations in strengthening policies and practices on racial equity, diversity, and inclusion.  The California Endowment, the W.K. Kellogg Foundation, the San Francisco Foundation, the Winthrop Rockefeller Foundation, and the Consumer Health Foundation are among members of REPG.

Numerous major foundations and universities are among those having received assistance from Marga over the years. Marga’s work has taken Dr. Maurrasse across the United States, as well as to Asia, Africa, Europe, the United Kingdom, Latin America, the Caribbean, and the Middle East. Maurrasse is a Senior Fellow at the New World Foundation, where he has been advising the expansion of the Civic Opportunity Initiative Network (COIN), which provides college access and civic experiential and learning opportunities for young people from underserved communities.

Since 2000, Dr. Maurrasse has been affiliated with Columbia University, where he currently serves as Adjunct Associate Professor and Adjunct Research Scholar. His periodic course, Strategy, Community Partnerships and Philanthropy exposes Columbia graduates students to emerging trends in collaboratively addressing critical social issues across the globe. From 1995 to 2000 Dr. Maurrasse was an Assistant Professor at Yale University, and a Senior Program Advisor at the Rockefeller Foundation from 1998 to 2000.

Dr. Maurrasse has published several books, including Listening to Harlem (2006), A Future for Everyone: Innovative Social Responsibility and Community Partnerships (2004), and Beyond the Campus: How Colleges and Universities form Partnerships with Their Communities (2001). His most recent book, Strategic Public Private Partnerships: Innovation and Development (2013) assesses the value and potential of cross sector partnerships around the world. Maurrasse has served on numerous boards, two of which he has chaired. He is currently a Trustee at Bucknell University. He is a member of the Global Urban Competitiveness Project, which convenes in various parts of the world to address trends in strengthening cities. Maurrasse has keynoted several conferences, addressing how to leverage institutional resources to meet pressing social needs. He is a graduate of the University of Michigan, and he holds a Ph.D. from Northwestern University.